Wine and Politics a Pairing? 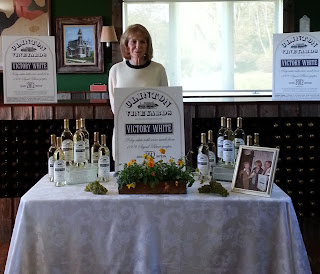 The first Victory White was released in 1992, inspired by Bill Clinton’s election.  Then again in 1996 to celebrate his re-election and in 2008 to support Hillary in her quest to become the Democratic candidate for presidency.

Wednesday, September 18, 2013 Clinton Vineyards released their 2012 Victory White in the hopes that Hillary with throw her hat into the ring.  As a part of the Victory White 2012 campaign, Phyllis will make a generous contribution to the Ready for Hillary Pac. 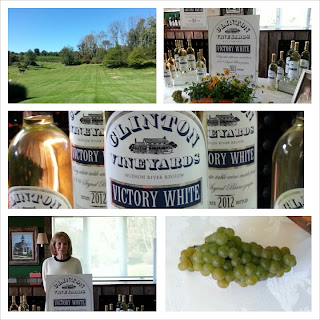 Victory White is 100% Seyval Blanc that is estate grown in Clinton Corners, New York.  It’s crisp and refreshing with hints of green apple.  It does have a slight aftertaste, but by far a very good vintage and a double gold medal winner at the 2013 Hudson Valley Wine & Spirits Competition. 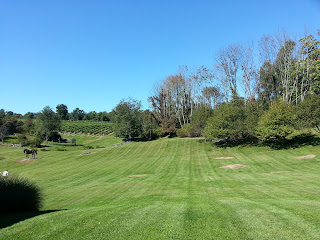 Clinton Vineyards was established in 19977 by Ben Feder, a New York book designer and artist who fell in love with the Hudson Valley.  He modeled the 100 acre Clinton Vineyards in the tradition of European vineyard estates and chose to specialize in producing white and sparkling wines.

In 1988 Ben’s wife Phyllis joined him and together they created a line of Estate Bottled Wines.  Ben passed away in 2009 and today, Phyllis continues to maintain her husband’s legacy.

In this podcast Phyllis talks about Victory White, their history with the Clinton’s and the Hudson Valley.