I stopped in an saw Steve and Kim over at Stoutridge Winery and checked out their new distilling operation. Steve is one of the most enthusiastic and passionate person when it comes to everything he does. Please listen to the podcast because my summary is nothing compared to the information imparted by Steve during my tour.

A little back history, Steve and Kim have always been interested in making natural wine with no chemical alterations where terroir is better expressed by these naturally made wines. They didn’t expect it to be successful. When they set out eleven years ago they built a distillery attached to the winery to make spirits when the winery failed them. 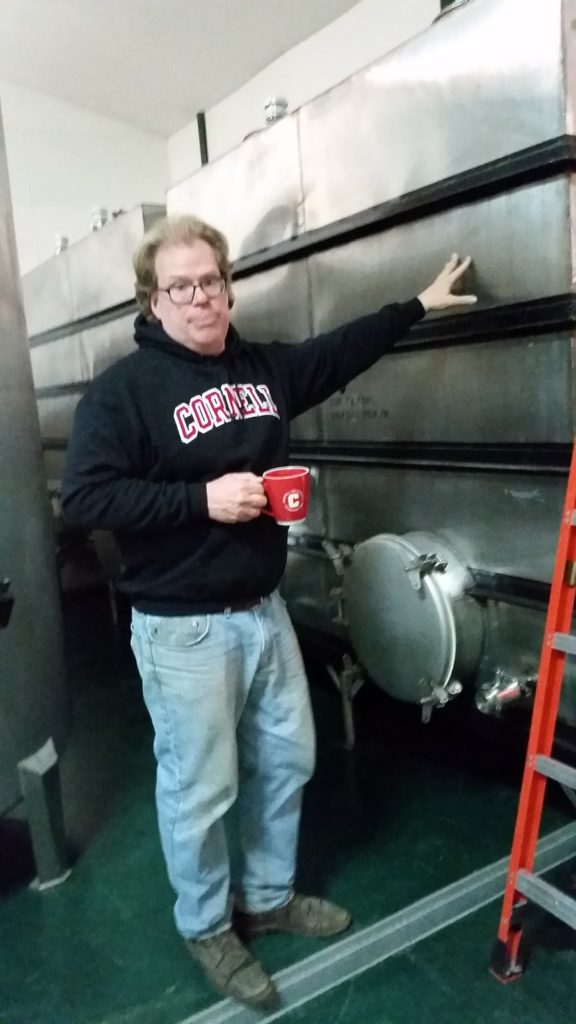 Now 11 years later, they had a moment, what are we going to do. Should they go onto distilling. Steve says there are parallels in distilling to the way they make wine. They decided in keeping to their focus of naturally made, they will naturally produced whiskey but they needed to add to the distillery they already had to accomplish this.

Steve goes on to show me the process on how he is making his whiskey and a tour of the facility.

To make a complex whiskey you need to soften the grain to germinate them to create the enzymes. So they built a malt house to accomplish this. The process is: 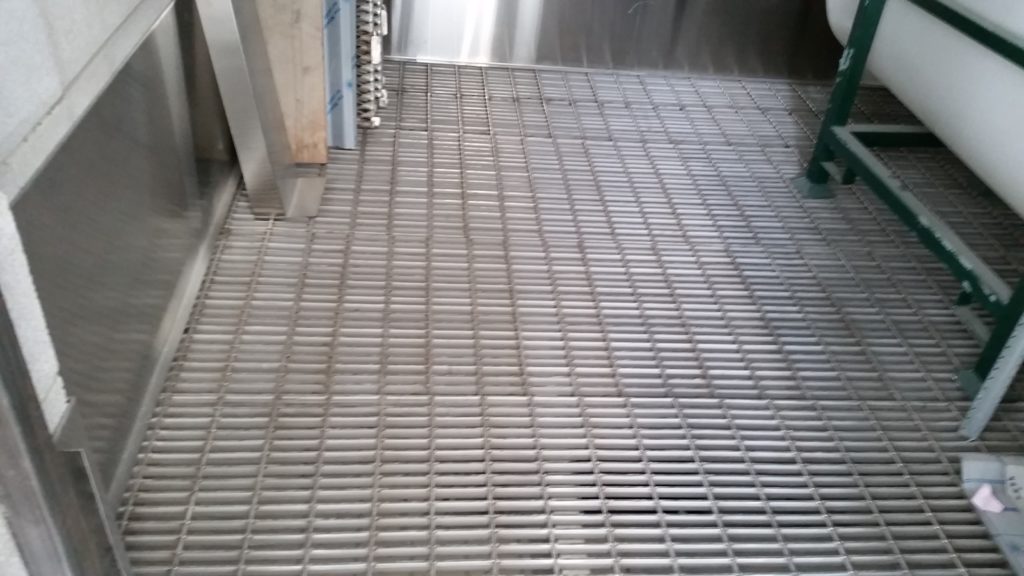 Next step is drying it in the kiln. They fit the kiln with a screen on the floor depending on the type of grain they are using. Then he heads to the basement and decides what he wants to smoke it with.

When it’s done drying they shovel it out the back and knock the rootlets off. The malt then gets crushed and dumped into the cooker. Instead of fermenting in stainless steel they are fermenting in wood with an open top. The fermention will take on the characteristic of the distillery because of the bioam in the air. They want to develop complexicity in the whiskey.

The single malt whiskey will then head to old Pinot Noir barrels from Oregon for aging. 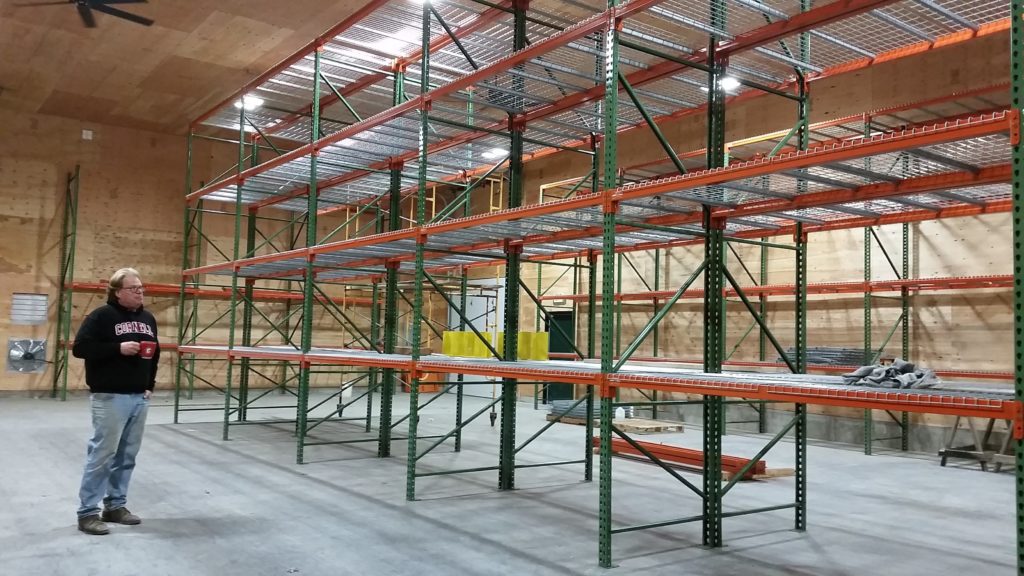 They have built a massive store room for all their spirits to be aged and stored. It’s a heck of a warehouse and he plans of filling up all the space.